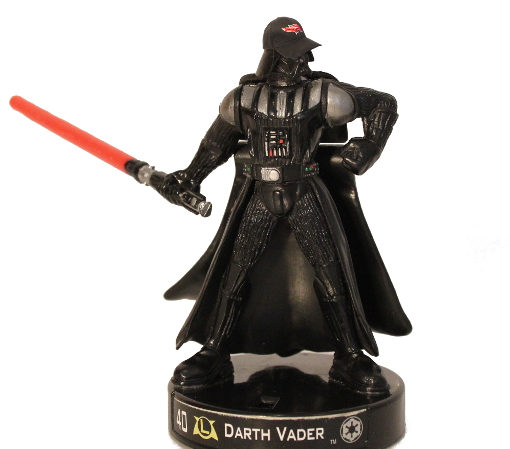 I took a leap and agreed to coach the boys baseball team this year. I'm encouraged because if kids keep coming we'll even be close to having a full team! Yes, it is sad that in a city the size of Rennes, 206,000 people, we can barely rally enough baseball players for a full team.

Coaching in France is a huge challenge. Very few kids have played before or seen a game, so we really start with the basics. At our second practice (which took place in a gym because it was raining) I used a table to spread a big piece of paper with a baseball field drawn on it. My goal was to teach the kids the fundamentals of base-running, like when you have to run, if there's a force out or you have to tag... They were gathered around three sides of the table and I began to talk base running. The first batter was Luke, an attacktix figure I borrowed from my boys. He was even holding a light saber, which is a little like a bat, right?! Luke gets on first base. So when the next batter hits the ball does he have to run? There is a definite logic to it and the kids start to understand. Of course there were lots of reactions when Vader stepped up to the plate! If the lesson slowed down, even for an instant, the figures were picked up and played with. These are 9-12 year olds, after all.

This was followed by a scrimmage, which is the most fun of all. Kids were running everywhere and nobody knew what to do with the ball. But we had fun! And ultimately that's what baseball is all about.

What's up for practice this week? Well, we'll probably take the time to explain the roles of each position on the field. We'll need someone with a canon at shortstop. Maybe greedo will be on first base...