February, 2015
click for printable pdf
UN
NICO
I remember driving Nico to his first New Year’s conference. The van waited at the rendez-vous point and we found out that his girlfriend decided not to go. They had recently broken up, but Nicolas was still up for it even though she was the driving force behind his signing up. He talked about that conference as he gave his testimony in front of his church last month. God was reaching out to him; he was moved by the praise music and people there. It was a turning point for Nico. His story includes many dear friends, with fellow students in his chemistry class witnessing to him and Rick, a Cru colleague who did individual Bible studies with him. Nico told the story of his walk with Christ for his baptism. It was a joyous occasion surrounded by other friends in Christ, his Dad and brother coming to Rennes to see too. Nico was a regular at my guys Bible study. He joined the servant team and was a huge help. This month he finishes his studies and leaves for his last internship. Win, build and send all in one story. We’re so thankful for Nico. Two things stood out as he told his story that morning. First, it was truly a team effort with lots of us invested. Second and most importantly, God’s hand is clearly visible in his story, from the break up with his girlfriend to the cloud of witnesses! 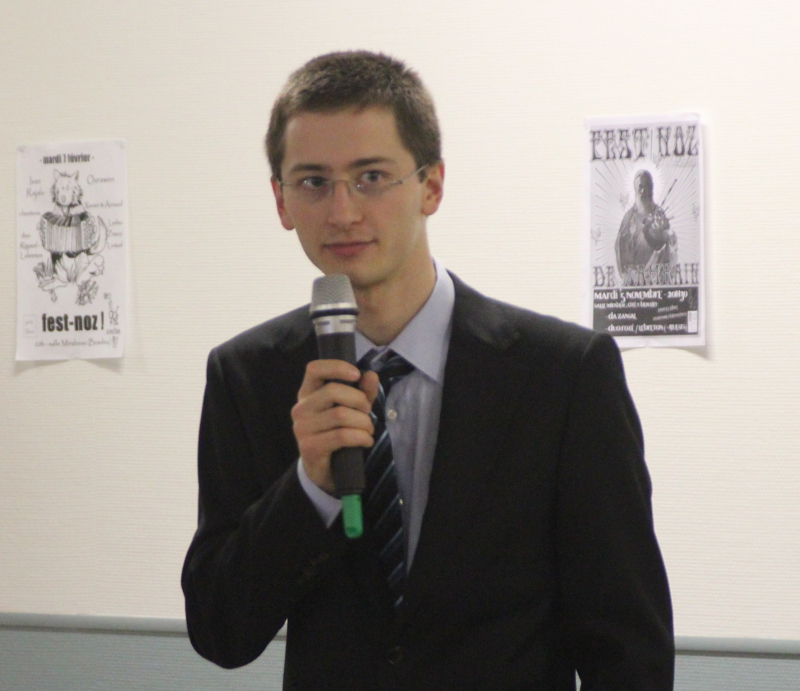 Nico as MC at our Thanksgiving event. 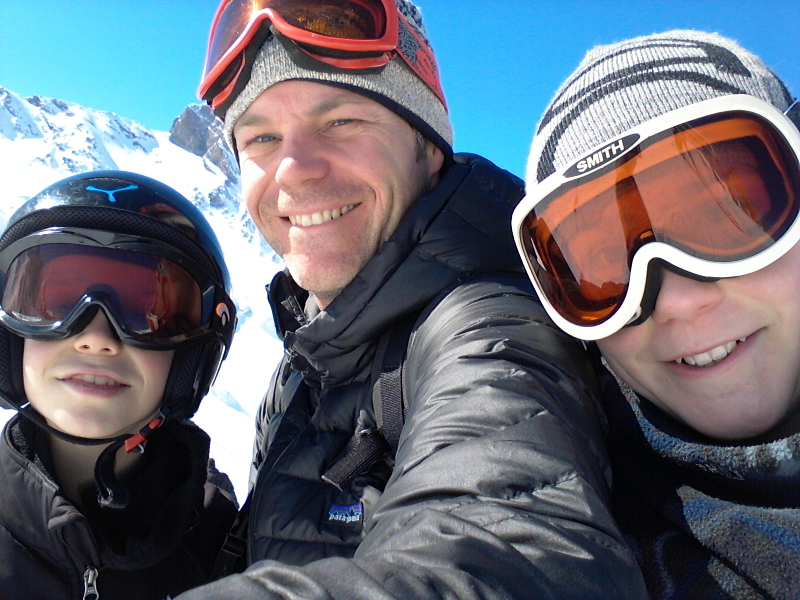 It was Dan's turn to take the boys skiing.
DEUX
THE BEST LAID PLANS
Silas and Efrem have two weeks of vacation in February. The first week we went skiing in the Pyrenées. The second week we’re at the French national staff conference. May has to stay at home and study, sadly. The night before we left Silas fell sick with the flu. Achy body and all, we undauntedly piled into the car for the eight hour trip. Then, for the first time in my life I ran out of gas! As MacGyver said, “I've found from past experience that the tighter your plan, the more likely you are to run into something unpredictable.” I’m happy to say we were still able to squeeze in five beautiful days of skiing and visit the impressive fortified city of Carcassonne on our way to the conference.
Praises...
Please pray... 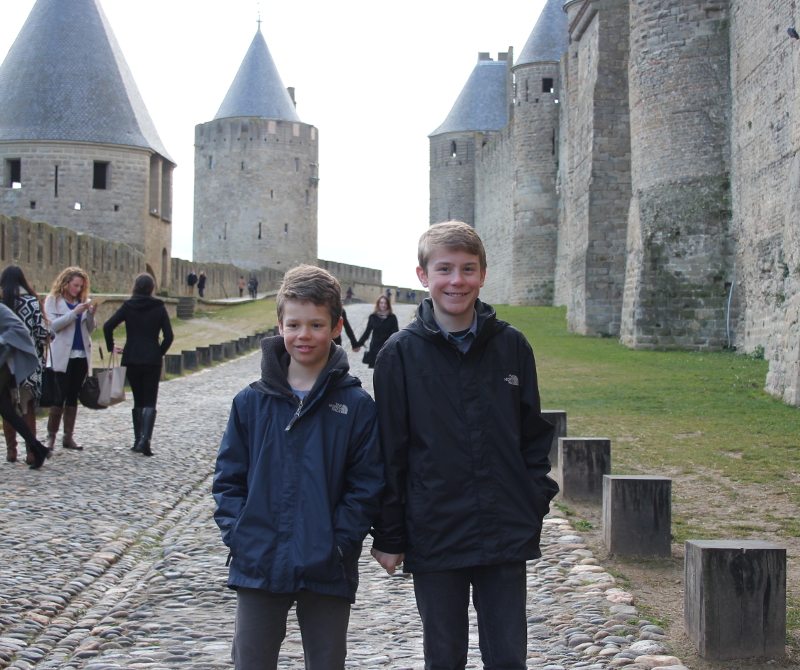 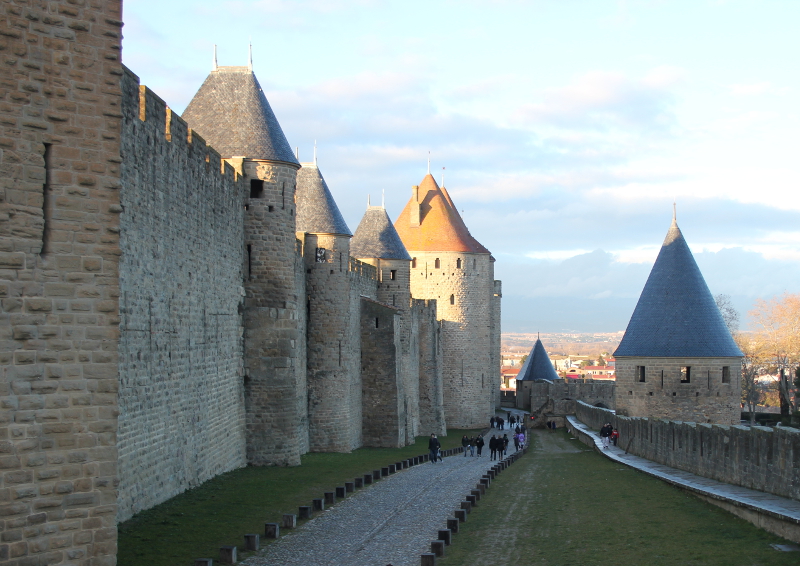